Young Tasmanian of the Year

Belated congratulations to Shannon Umgeher (SVC 2007-2010) who was awarded a Young Tasmanian of the Year Award (Career Achievement) in 2021 for his work as a young and successful entrepreneur. Shannon came to St Virgil’s from the nearby Holy Rosary Primary School.

In 2014 he completed his study of residential drafting at TasTAFE, after which he became Store Manager at the Brighton IGA where he managed 23 staff members. During this time he also established and successfully operated his own garden maintenance business.

In 2017 Shannon took the next step in his career and became the owner of the Murdunna Roadhouse, a small service station and general store. Since Shannon purchased the business he has been able to expand the building, product line, and services offered, and has single-handedly doubled the business’s stock, customers and sales.

The Tasmanian Young Achiever Awards began in 1989, with the aims to acknowledge, encourage and most importantly promote the positive achievements of all young people up to and including 29 years of age as of December 31 each year. The awards celebrate the achievements of young Tasmanians across a diverse range of fields and encourages them to pursue their goals. Well done Shannon! 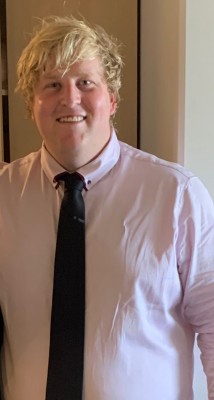 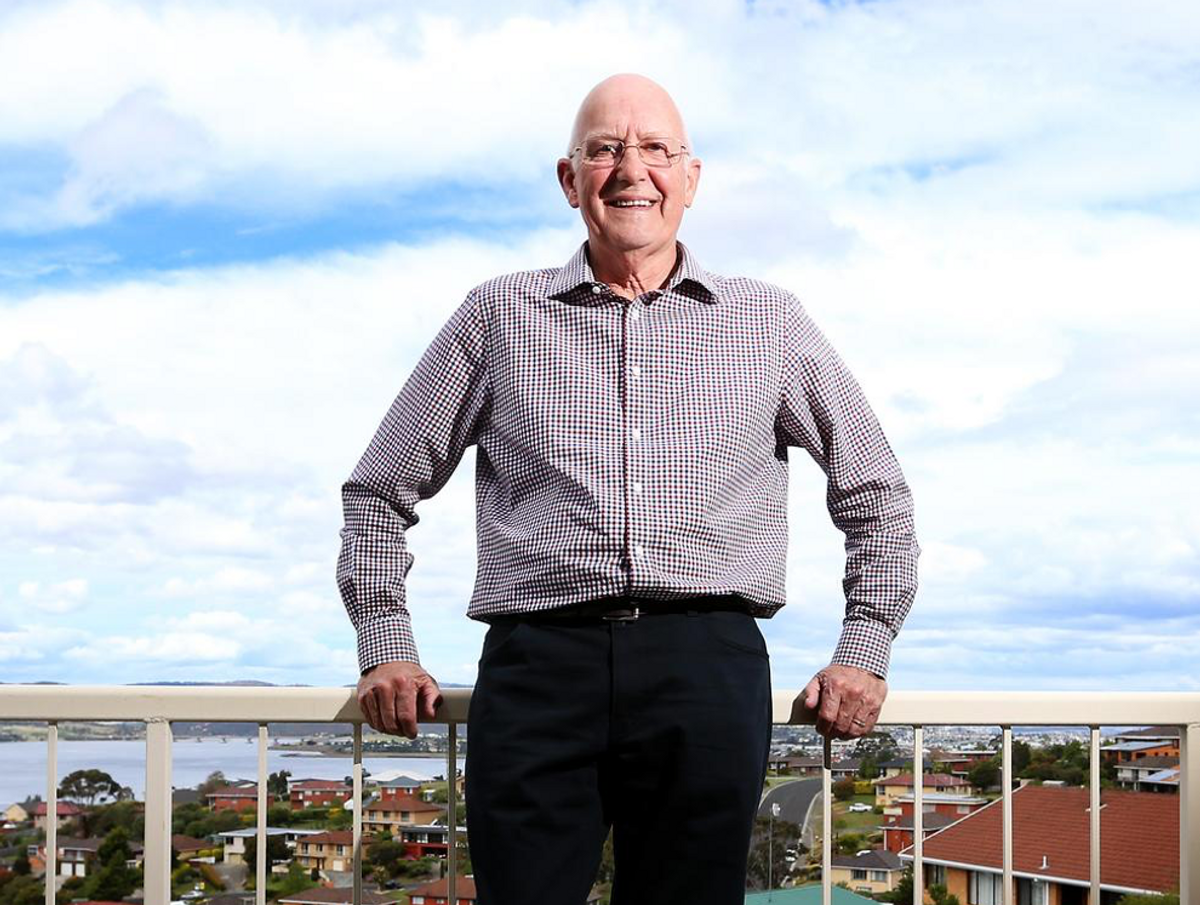 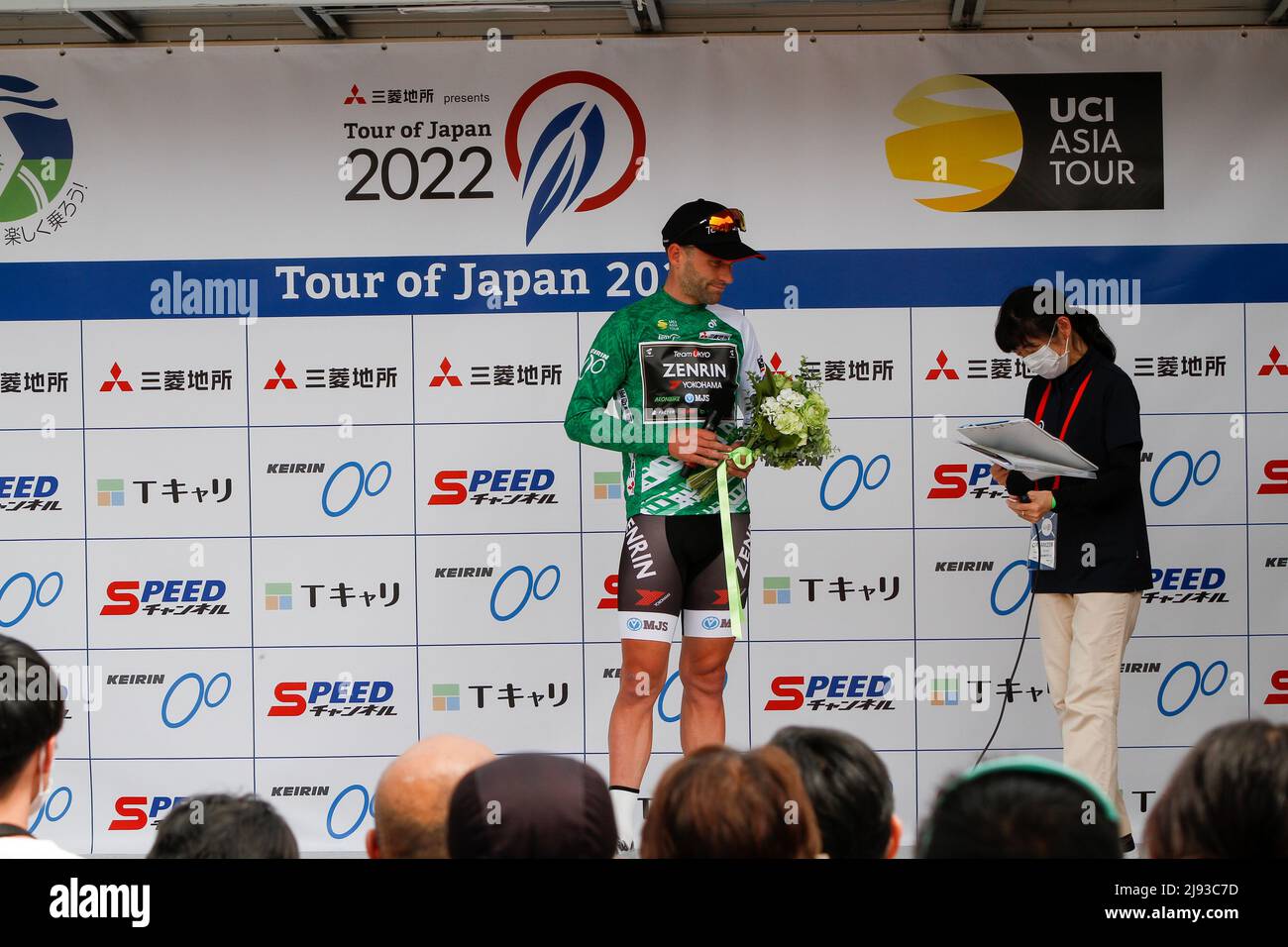