The Old Virgilians Association Incorporated is managed by a committee of four executive members and five ordinary members who are all elected at the Association’s Annual General Meeting.

All members of the committee are eligible for re-election.

The Immediate Past President continues as a member of the committee until the following AGM.

Sincere thanks to the hard working committee who continue to manage the OVA in a professional and highly effective manner.

If any Old Virgilians would like to assist the new committee in any way they should contact the Secretary.

All contributions to The Old Virgilian are greatly appreciated. 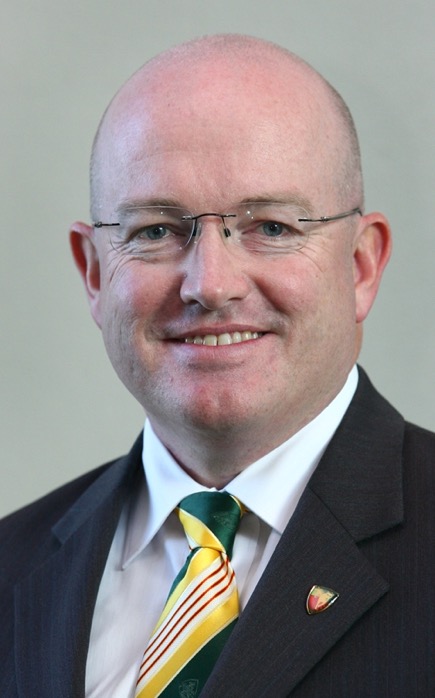 The Founding OVA Committee – circa. 1917

The Committee consisted of eleven old scholars who were elected by a representative meeting of the former pupils of the College.

From the very outset the members displayed that spirit of loyalty and co-operation which is essentially indicative of the sons of St Virgil’s, and by sheer grit and determination began to achieve the object of their unanimous ambition.

In its first year the Association claimed seventy members in Hobart alone, it has extended its way as far as Launceston and whilst it may proclaim members even so far distant as the Victorian capital.

The Committee is now on the point of opening for the benefit of the members an up-to-date suite of club rooms comprising billiard and bagatelle rooms, a gymnasium and reading room. Such results as these but six months after inauguration are gratifying and augur well for the future of the Association.”