Dr Ben Arthur just keeps bobbing up in the news

This is his fourth entry in to the OVAtion publication. In Edition 1, his work as a marine scientist in Antarctica was highlighted; in Edition 13  the story in The Mercury of his successful appeal to save his dog, Molly, from being ‘put down’ by the Kingborough Council, was recounted; in Edition 48 Ben was featured as a consequence of being the Chair of the successful 2022 Tasmanian section of National Science Week AND NOW  he bobs up as the part of the SES volunteer group, pictured below with Ben in centre, that located 4-year-old Shayla Phillips who had been missing for two days on the Tasman Peninsula in southern Tasmania.

To quote The Mercury, “Some female volunteers were calling out Shayla’s name, when to everyone’s astonishment they heard a small voice calling back in response. Within half a second of finishing that call, her response was ‘Mummy’, ” Dr Arthur said. “I’ve never been so happy to be confused with someone’s Mummy before.” 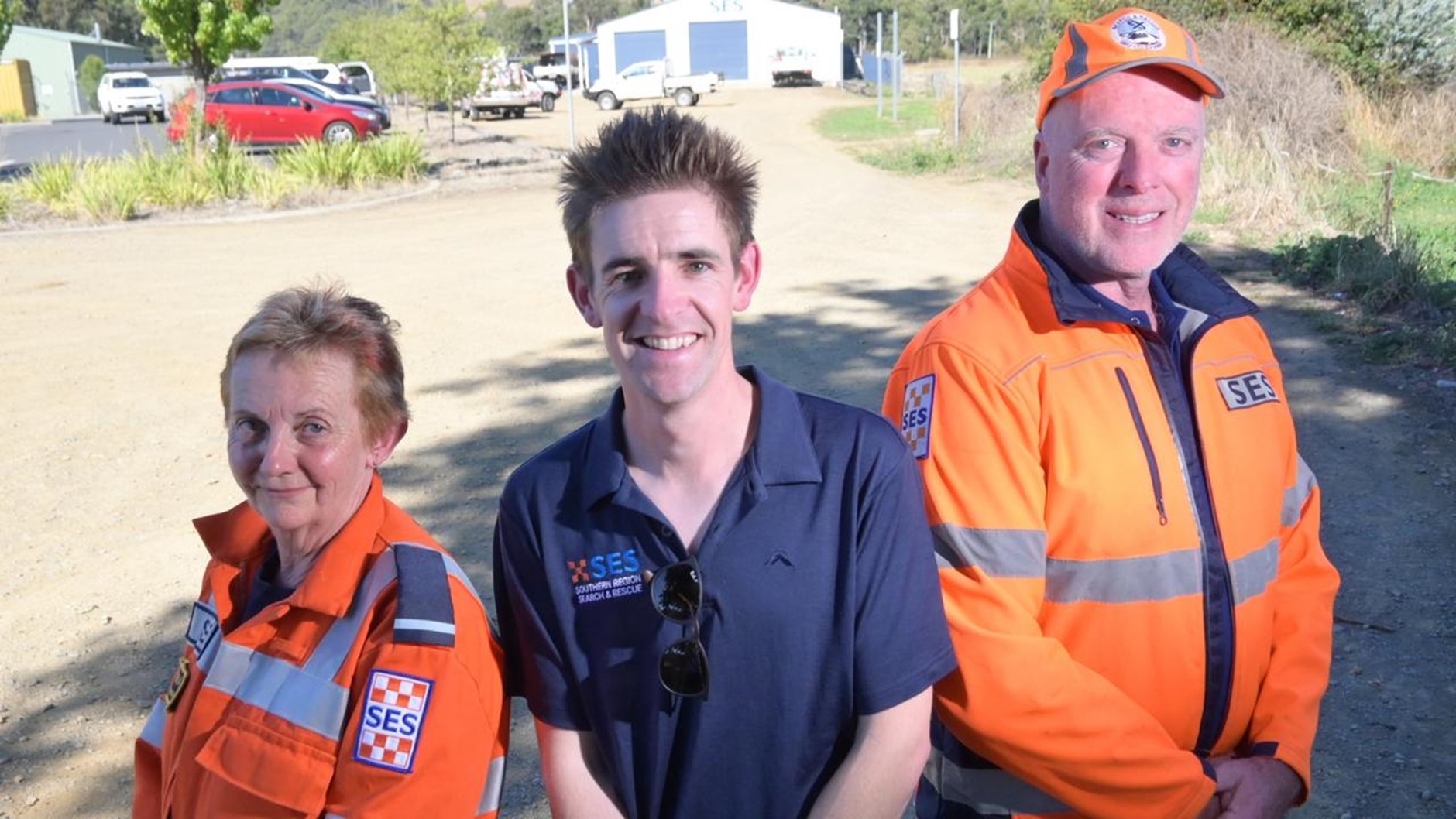 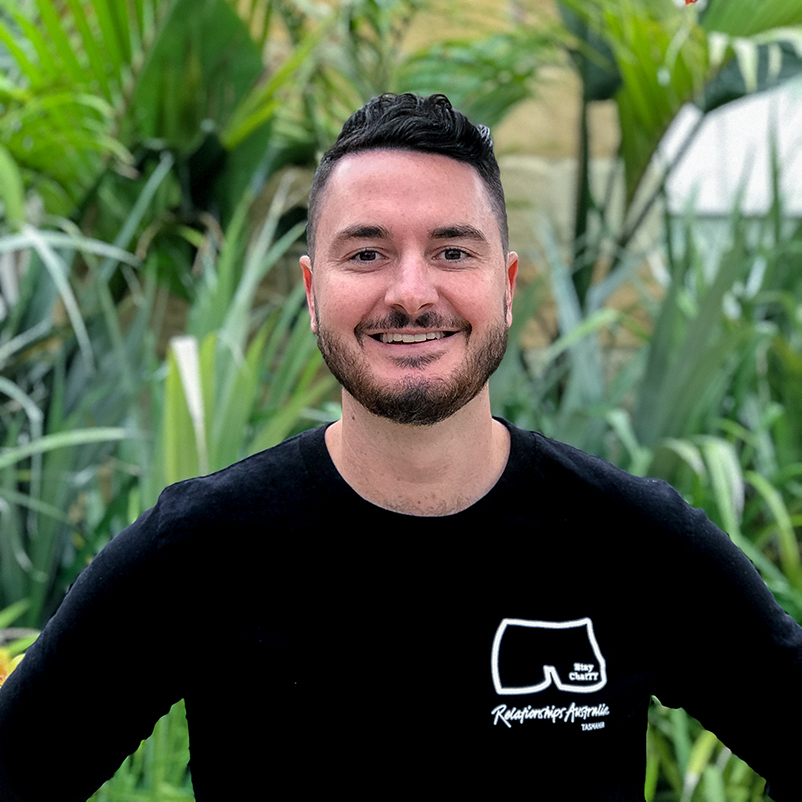 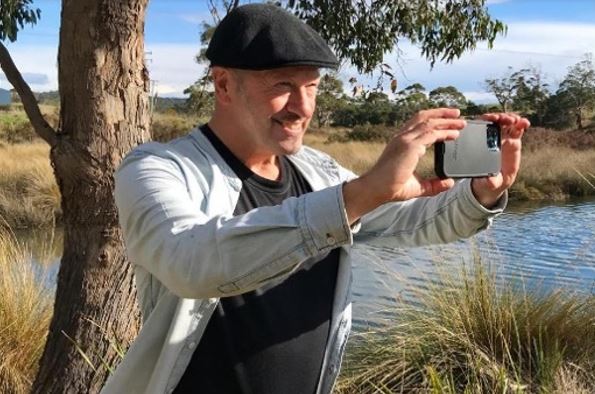