Three years ago, Harry Burton walked away from a career at Coles determined to change the world...

Br Peter Clinch, prior to his imminent move to Rome, sent the College a package of material he thought may be worthy of inclusion in the St Virgil’s archives.  Among the items was a February 10, 2002, copy of The Sunday Age Magazine – Sunday Life.  Its cover contained the following promo.

Three years ago, Harry Burton walked away from a career at Coles determined to change the world.  Last November, the 33-year-old cameraman was murdered on a dusty highway in Afghanistan.

Harry Burton attended St Virgil’s College 1980-1985.  He died November 19, 2001 – just over twenty years ago. His story is a source of inspiration and is very much worth the telling.  The five page article was written by Rosemarie Milsom and what follows is a series of extracts that provides an insight into this remarkable man whose life was cut short.

Harry was the eldest boy in a family of eight children – four boys and four girls.  Their father Harry was a scientist with the Australian Antarctic Division, receiving the 1987 Antarctic Medal and would spend lengthy period away from home.  His mother, Anne, a social worker with Centrecare died suddenly in 1989.

At the memorial service Harry’s partner, Joanne Collins, said, “I still can’t believe this has happened, and we have lost Harry forever.  However we must keep his memory alive to inspire others who want to live out their dream and fill the huge hole he has left behind". 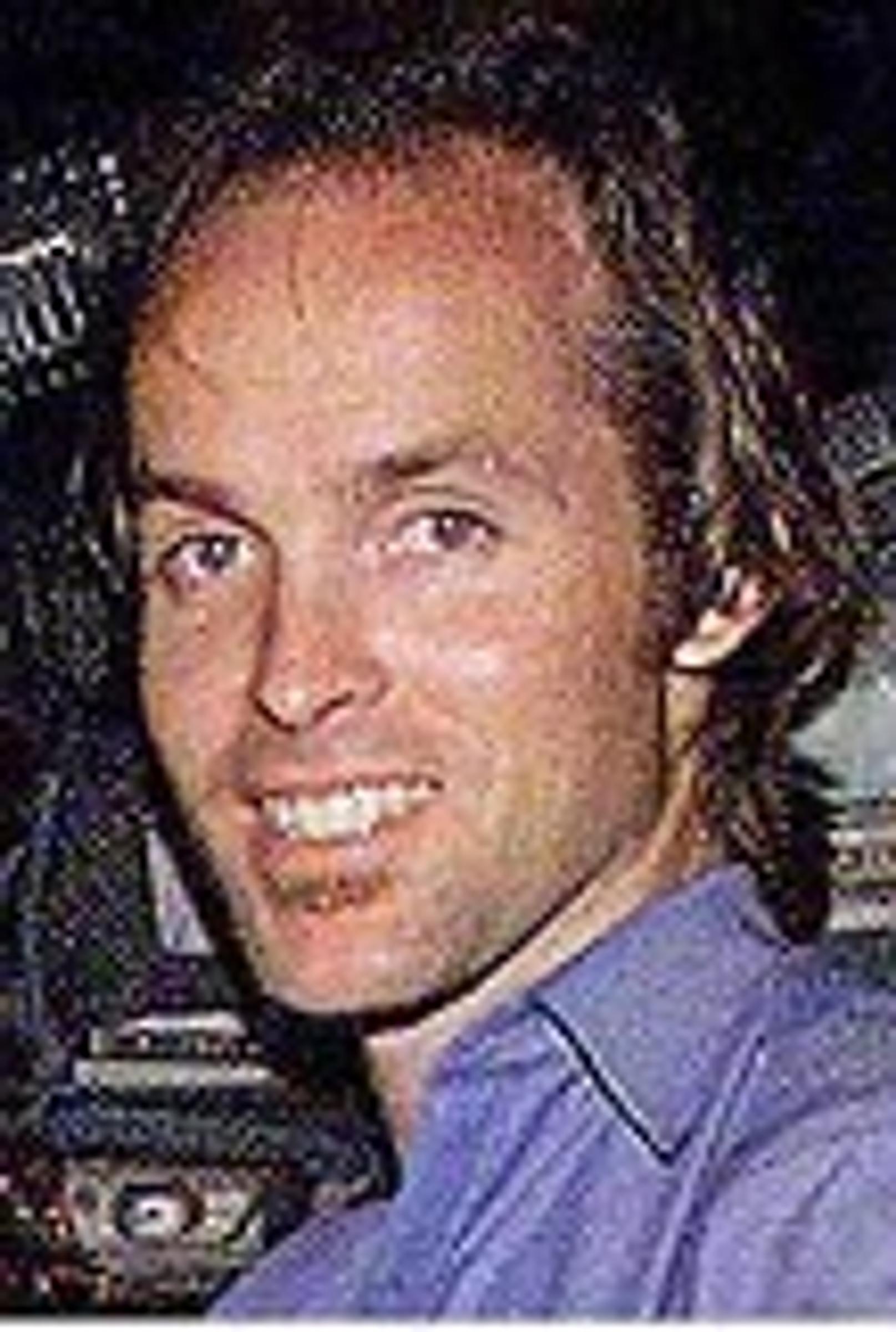 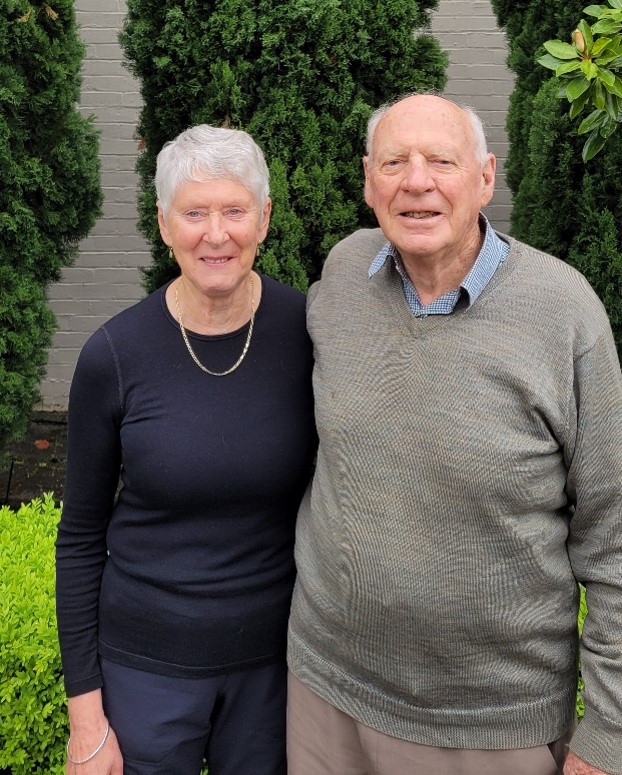 Geoff commenced at the College in 1946 and matriculated in 1955 and has maintained an ongoing association for the past 67 years. 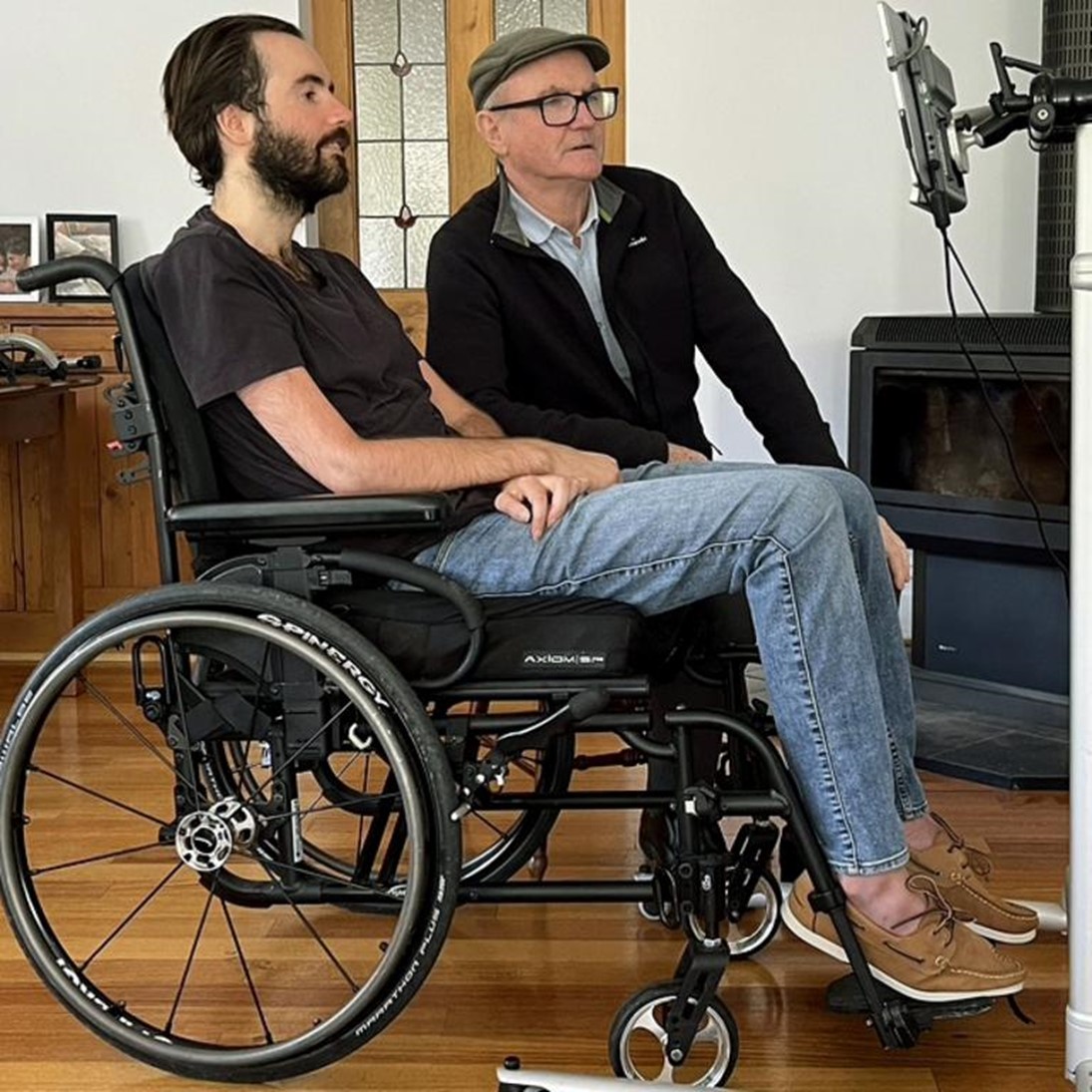