The Old Virgilians Association Executive has voted to confer this award on Greg for his outstanding professional life and contributions to the community, in particular to the Catholic Church in Tasmania.

To quote Archbishop Adrian Doyle’s eulogy, “Greg’s life was one of service and care for his family, along with a strong commitment to Catholic education and aged care and to his professional field as a highly respected property valuer.”

Greg passed away peacefully surrounded by his loving family. Beloved husband of Estelle, dearly loved father and father-in-law to Lyn and Charlie, Clare and Stuart, Andrew (SVC 1985-90) and Hayley, Paul (SVC 1988-93) and Emma  and devoted grandad of 11 grandchildren.

Greg also served in the Army Reserve for 12 years and attained the rank of Captain in the Signals Corps.

Greg is pictured on the right along with Rod Scurrah (SVC 1956-63) and Stuart Elliss (SVC 1949 -59)(dec.). All three have served at Chair of the Tasmanian Catholic Education Commission. 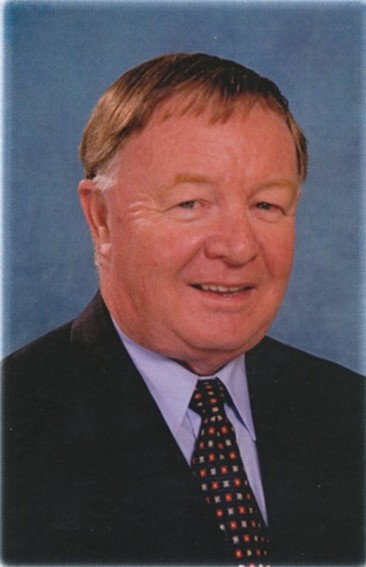 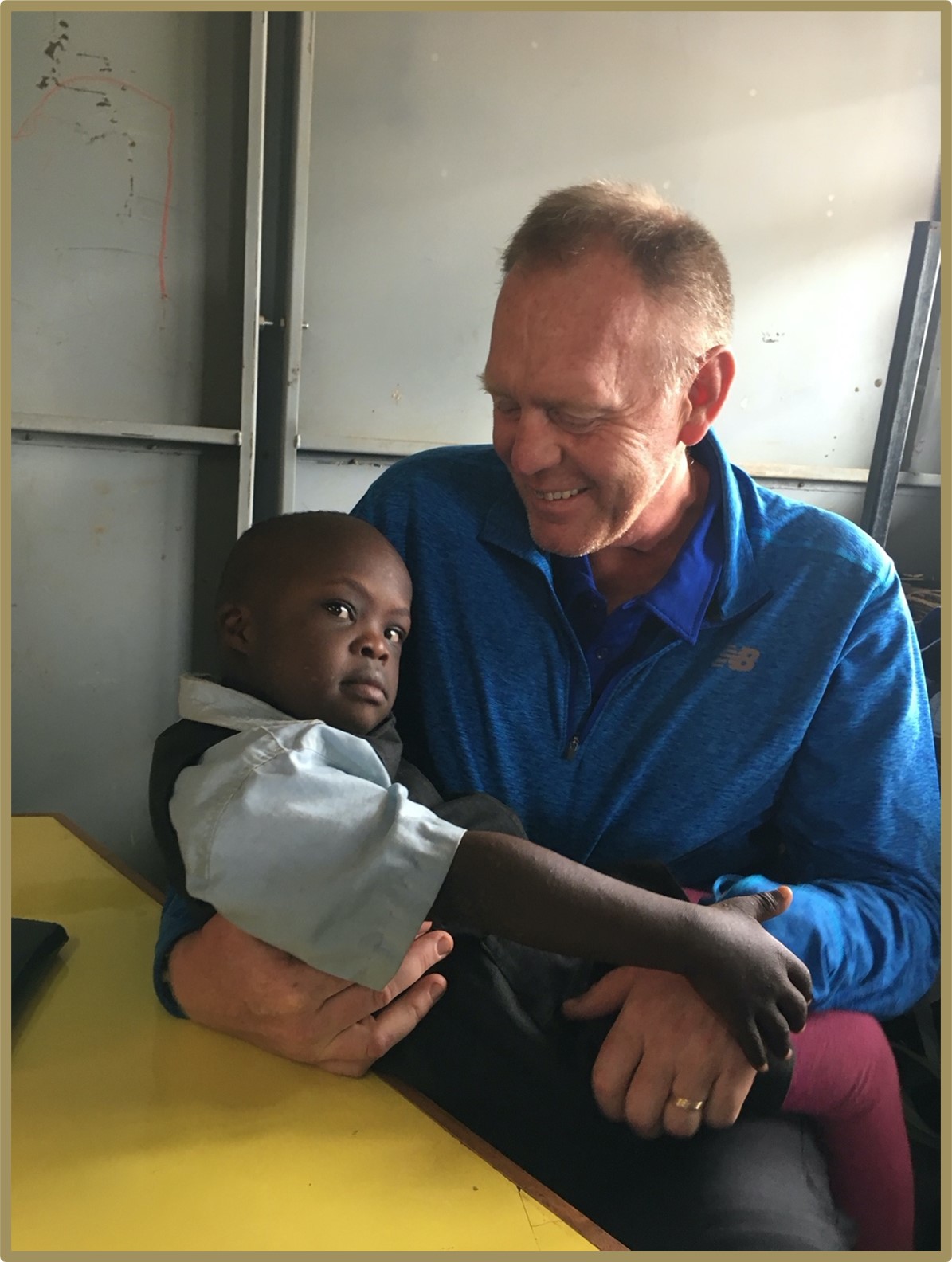 Tasmanian Police Officer of over 10 years and Tasmania Fire Service volunteer of 25 years, Samuel Allen has a passion for protecting and serving the Tasmanian community.